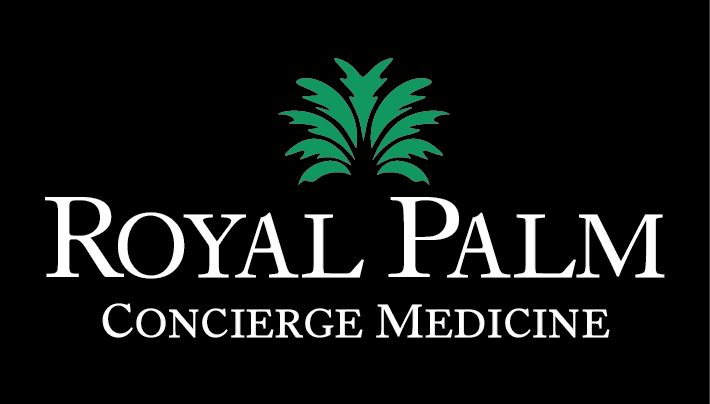 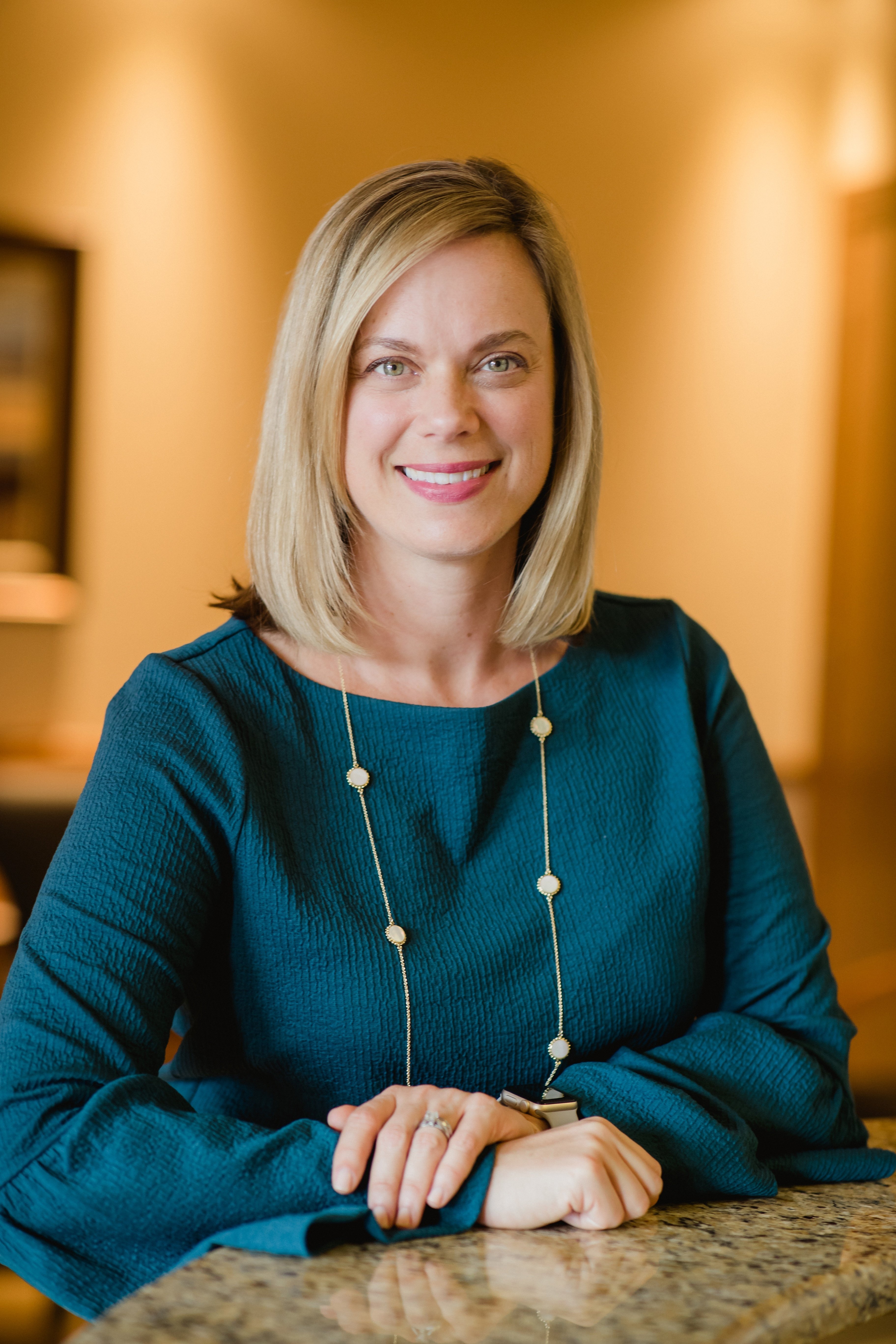 Dr. Kelly Fontana was born and raised in Michigan.  She attended Michigan State University where she was a member of the distinguished Tower Guard, and graduated with High Honors from the Lyman Briggs School.  She went on to Wayne State University School of Medicine in Detroit, Michigan and was voted "Most Compassionate" by her colleges at graduation in 1999. She completed her combined residency in Internal Medicine and Pediatrics at the Detroit Medical Center in 2004.  She worked at a private practice in Lake Orion, Michigan for 3 years before moving to Naples in 2007.  After practicing in Naples for 9 years, she founded Royal Palm Concierge Medicine in 2016, with the mission to always put patient care first.  She has been named to Gulfshore Life's Top Doctor List and HOUR Detroit's Top Doctor List.  She lives in Naples with her husband and twin boys.

Our reception area is comfortable. 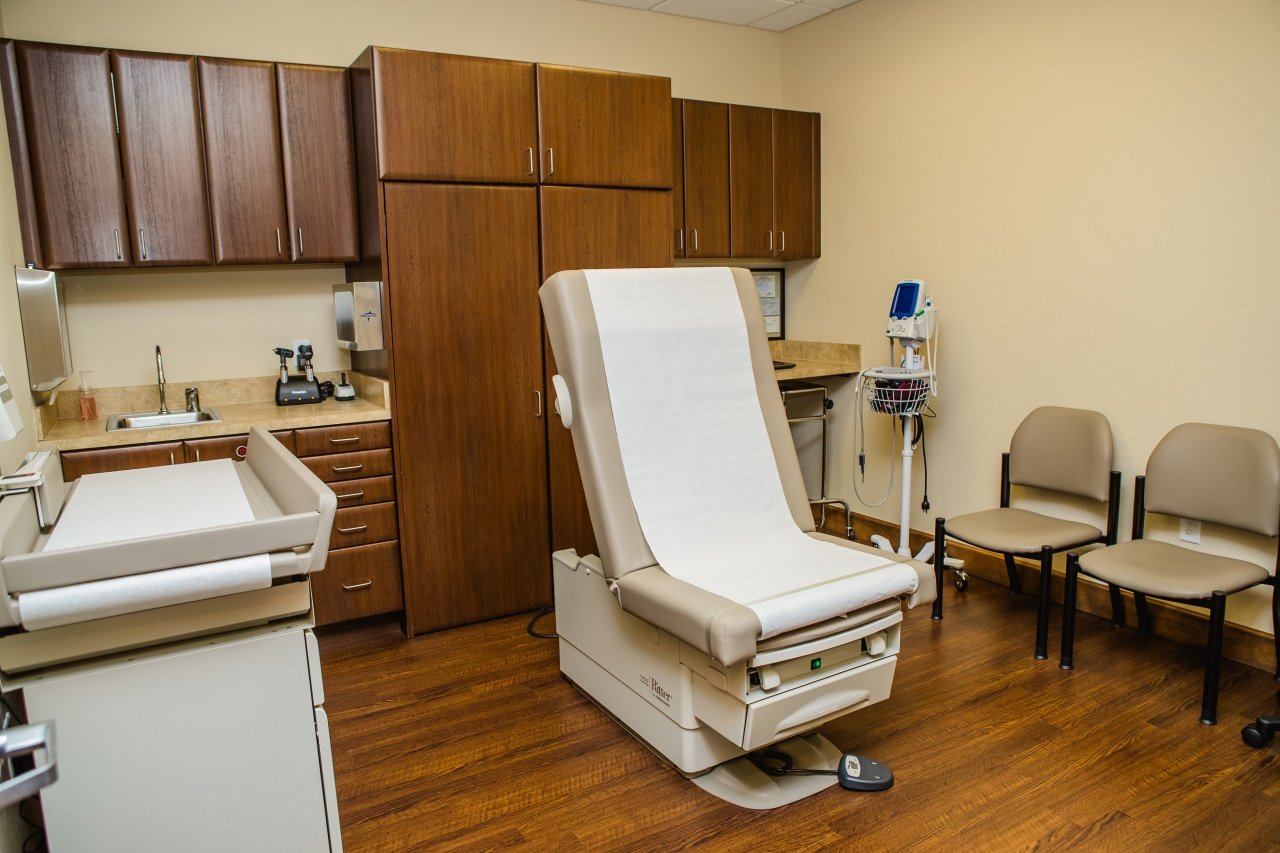 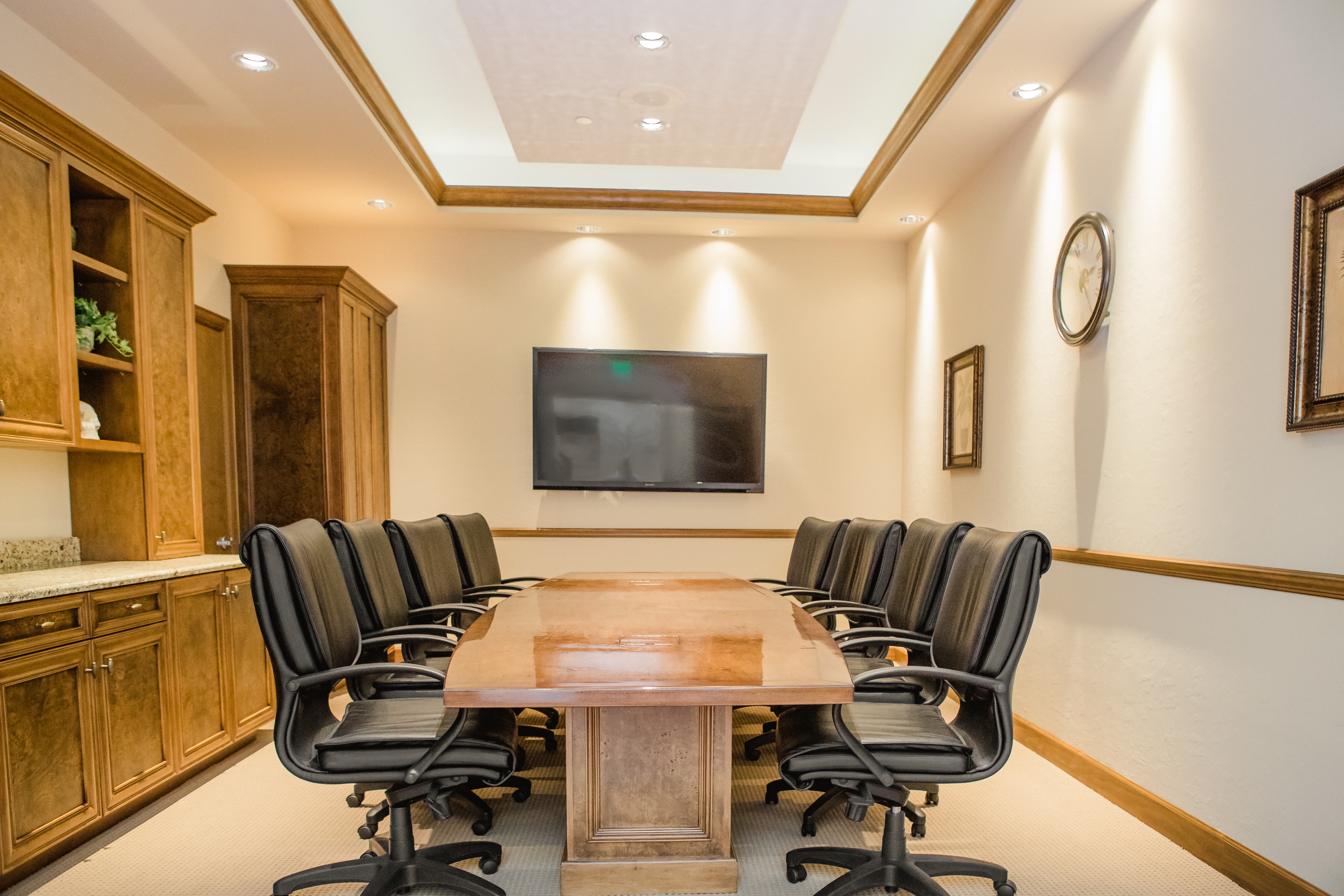 As the need arises, we have a large conference room available for family meetings.